The LeiaCamera component automatically creates a camera rig that allows you to render in multi-view on LitByLeia™ displays and control settings like depth and focus distance.

Baseline scale controls the spacing between adjacent cameras in the LeiaCamera array. This spacing can be used to increase or decrease the depth.

The convergence distance sets the location of the multi-view convergence plane with respect to the camera plane.

When you add a LeiaCamera component to a scene, a LeiaDisplay gameObject will also automatically be generated in the scene. The LeiaDisplay inspector is used to change rendering settings.

From the LeiaDisplay inspector, users can select an Editor Emulated Device to emulate in Unity:

Selecting an "Editor Emulated Device" only modifies how content is simulated in the Unity Editor; an apk or app built with the LeiaLoft Unity SDK will automatically render correctly on any LitByLeia™ device.

If the user chooses to show their content in only portrait or only landscape orientation, the depth cues can rotate with the device even if the content's orientation is fixed.

For example, if you have your game set to landscape orientation only:

This option will allow the depth cues to remain upright, creating a persistent 3D effect.

Detects if game is switching to a scene not containing a LeiaDisplay and switches the backlight to 2D.

There are two render techniques you can choose from the Leia Display component: Default and Stereo

The default rendering technique will render using the native view count of the display. So on 4 view devices such as the Hydrogen or Lumepad, 4 views will be rendered. 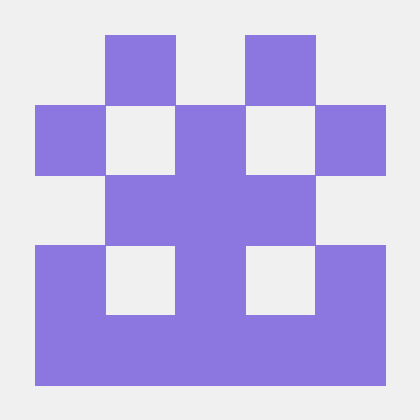